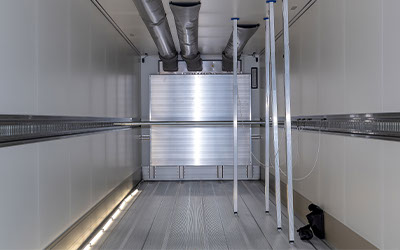 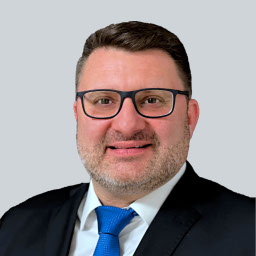 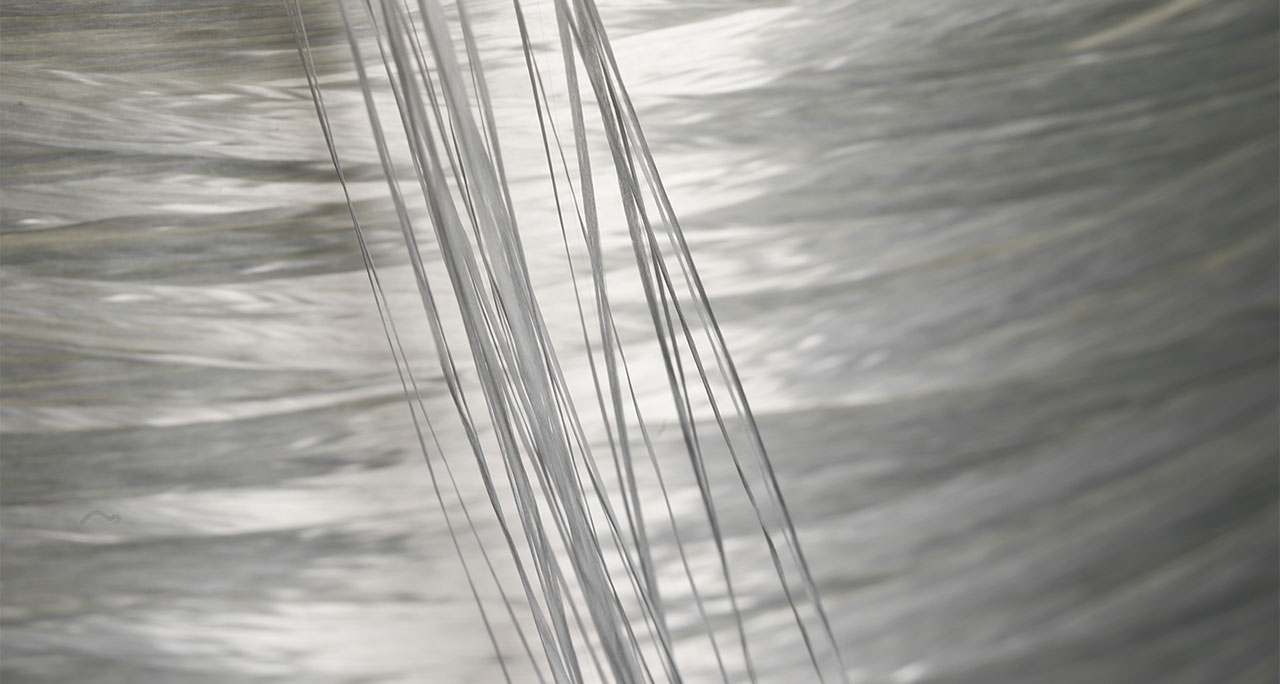 What is a multi-end roving (assembled roving)?

Multi-end roving, which is wound into bobbins, is also called assembled roving. The expression "multi-end" indicates that the fiberglass strand has a specific number of splits or ends. In contrast, a direct roving or single-end roving has only one end - only one full strand. A multi-end roving for panel applications has several splits in the strand, randomly oriented after the chopping in the final application. Randomly oriented splits with a specific size ensure the homogeneity of the mechanical performance in all directions of the panels. The number of splits in the strand depend on the number of wound packages, called cakes, which are the semi-products for assembled rovings. Several cakes are assembled into one multi-end roving. Tailor-made sizing ensures a perfect quality of strands and splits, creating quickly after choppping a flat and well distributed fiberglass carpet.
The key performance characteristics of this group of assembled rovings are compatibility with the resin system, translucency effect occurring when the sizing is compatible with matrix, flat and well distributed carpet of fiberglass splits after chopping, low fuzz, and low static loading accompanying the processing of the assembled roving. 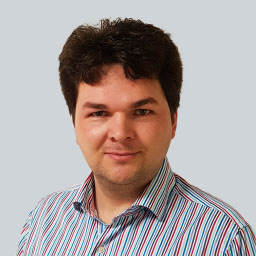 "Did you know that our new multi-end panel rovings MultiStar® 587 and MultiStar® 566 were developed with the imperative to integrate good processability and excelent compability with the translucency effect. The translucency effect occurs when the glass and the sizing is perfectly compatible with the resin system. Just then, the fiberglass seems to get invisible within the resin, because both have a very similar refractive index - resulting in a superb translucency of the final panel." 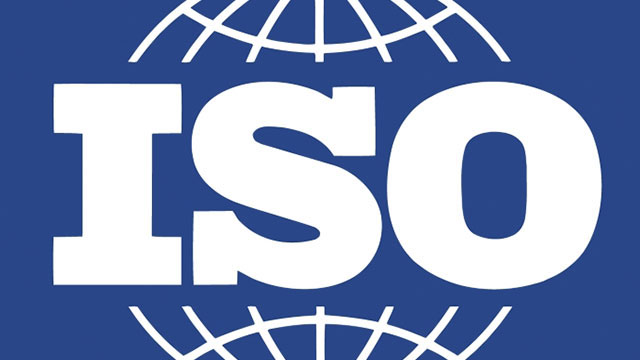 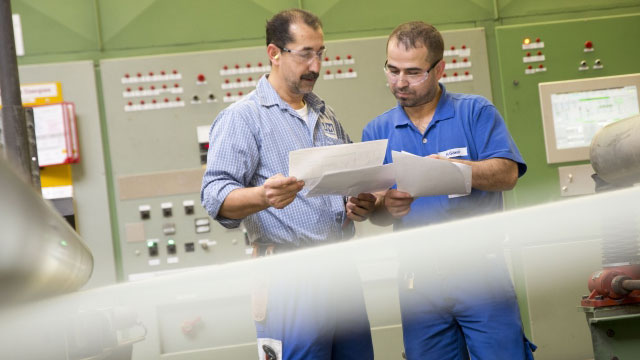 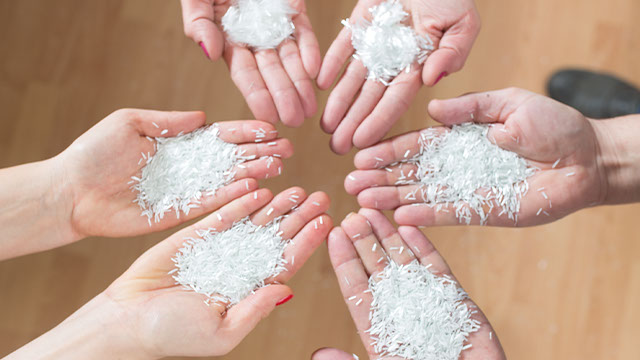 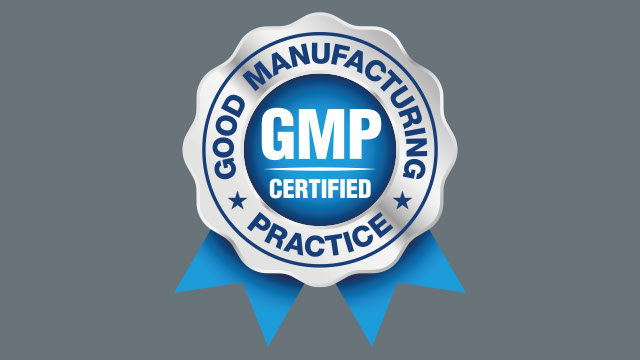 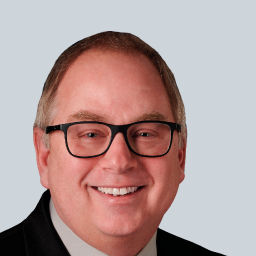 "The new development for our multi-end roving product family is dedicated to bio-based filmformers, which are substantial parts of the sizings applied onto the fiberglass surface. Bio-based filmformers can help to decrease the carbon footprint of the supply chain."

Learn more about our sustainability efforts

This could also be of interest to you