How Calcium Silicate Insulation Is Made

Calcium silicate insulation is manufactured from amorphous silica, lime, reinforcing fibers and other additives that are mixed with water in a batch mixing tank to form a slurry. 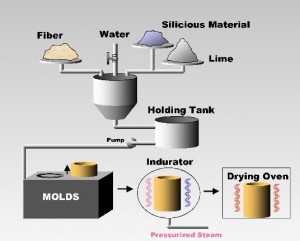 This slurry is pumped to a pre-heater where it is heated to boiling and quickly poured into molds. After a few minutes of setting in the molds, the material is removed as a solid, which is wet and fragile. 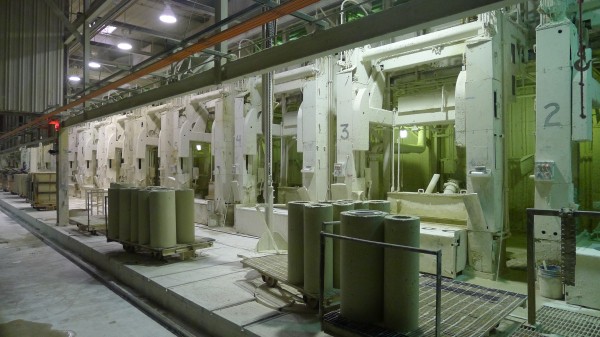 These formed but uncured pieces are placed into a steam autoclave (also know as an indurator) for several hours where the chemical reaction takes place that produces calcium silicate. 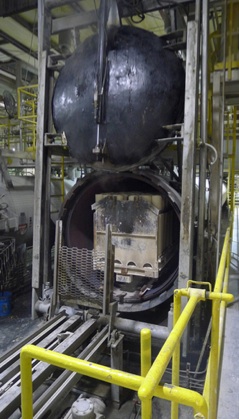 The pieces are then removed from the autoclave and placed into a drying oven. 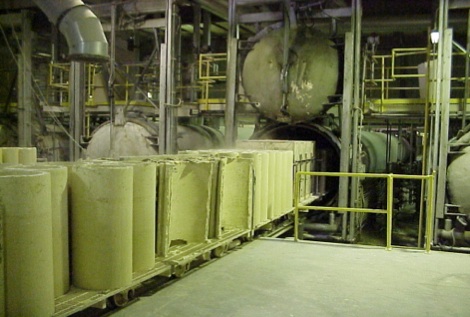 After drying, the pieces are removed from the oven and trimmed to a 36” length… 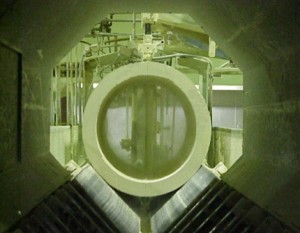 …split into two half-sections, and packaged in cartons. 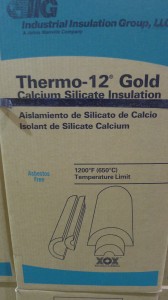 The entire process is relatively low-energy, as the highest temperature reached during manufacturing is less than 400°F (204°C). The cured calcium silicate insulation material consists of more than 90% air. Tiny air spaces separated from one another by low-thermal-conductivity walls give calcium silicate its superior insulating characteristics. 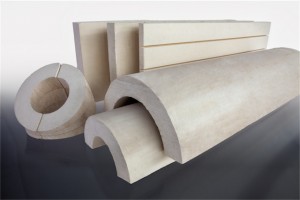 In its final, finished form, IIG’s Thermo-12® Gold calcium silicate insulation combines exceptional structural strength with the XOX formulation that inhibits corrosion under insulation (CUI) . Both inorganic and non-combustible, it is suitable for use on systems operating up to 1200°F (650°C).