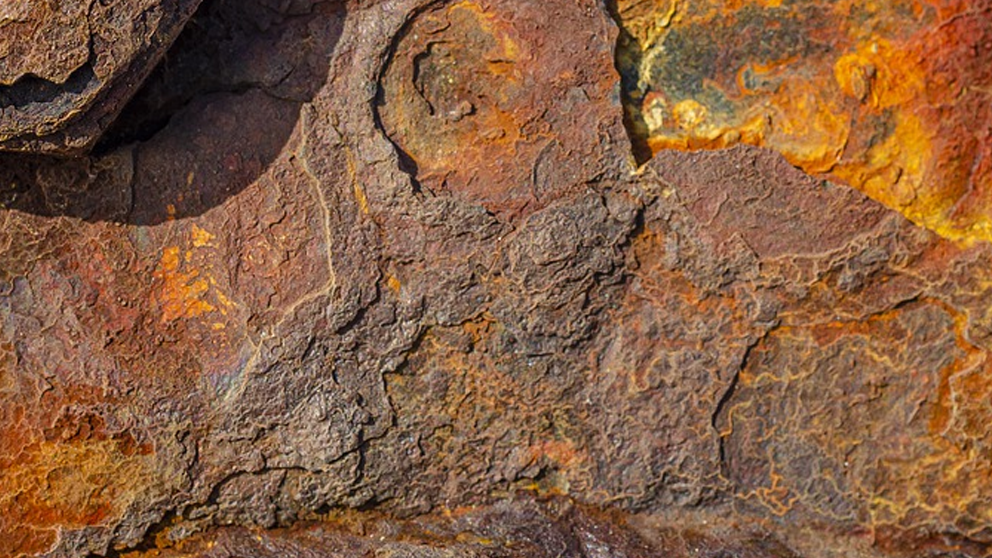 Understanding the Mechanism and Longevity of Corrosion Inhibitors: Part II

When we look at how insulation chemistry impacts corrosion on the pipe surface, research has consistently demonstrated that corrosion inhibitors, like the XOX Corrosion Inhibitor® in Thermo-1200® calcium silicate and Sproule WR-1200® expanded perlite, can have a substantial impact on impeding the development of rust. The XOX Corrosion Inhibitor in these two insulations has been shown to decrease the proliferation of corrosion on metal surfaces by depositing a protective layer of leachable silicates and ions onto the metal surface. This protective surface layer has a chemical composition that is consistent with documented standard ASTM C795 requirements for limiting stress corrosion cracking of stainless steel.

As engineers and facility operators consider using insulations with the XOX Corrosion Inhibitor in their corrosion under insulation (CUI) defense strategies, an important question has come to rise: how long does the XOX Corrosion Inhibitor last? If the material is leaching a protective coating onto the surface of the pipe when there is water ingress, it is not unreasonable to assume that this feature may eventually “wear out.”

With that question in mind, we designed a new study to quantify how long the XOX Corrosion Inhibitor is present in our Thermo-1200 calcium silicate and Sproule-WR 1200 expanded perlite. In this study, we expanded upon the research outlined in last month’s blog, Understanding the Mechanism and Longevity of Corrosion Inhibitors: Part 1.

We designed a test based on the ASTM C1617 test protocol that would specifically look at the corrosion inhibitor longevity in our water-resistant Thermo-1200 calcium silicate. For this test, 12 samples of Thermo-1200 were cut from two separate pieces of the water-resistant calcium silicate insulation (six sample sets each). The insulation samples underwent the ASTM C1617 test protocol after being cycled through a wet and dry cycle up to 40 times. The insulation samples were cycled between 8 hours of water submersion followed by 16 hours in a 450°F oven.

This cycling process was intended to serve as an accelerated replicate of the possible conditions that could be encountered in a field application. In many applications during process upsets, cycling operations, or scheduled downtime, the insulation in a compromised system can cycle through saturation and dehydration repeatedly.

At every 10th wet/dry cycle (0, 10, 20, 30, and 40), one insulation sample was pulled from each cycling process to undergo the ASTM C1617 test protocol. Afterward, the surface of each tested coupon was inspected via EDS analysis to determine whether the total leachable silicate and ion content on the coupon surface began to diminish as the insulation material underwent the wet/dry cycling.

If the XOX Corrosion Inhibitor were to leach out over the course of wet dry cycling, we would expect to see the content on the protective surface layer on the coupon diminish over the course of the testing. However, this is not what the results showed. Instead, the total content of the protective surface layer remained relatively consistent throughout the test.

Although the relative amounts of the protective layer deposited by the XOX Corrosion Inhibitor varied somewhat over the course of the testing, they did not diminish over time for either environmental condition. The minor variations we saw in the surface layer composition are caused by variations in the base chemistry of the insulation, and not by the material gaining or losing its corrosion inhibiting properties as a result of wet-dry cycling.

As system designers consider which insulating materials to put on their pipes, it’s important to remember that components leaching from different insulation chemistries will interact with pipe surfaces in different ways.  By analyzing the CUI surface layer (or absence of a CUI layer), engineers can understand how the insulation chemistry can influence the long-term corrosion prevention strategy.  Most importantly, the study shows that insulation with corrosion inhibiting properties, like the XOX Corrosion Inhibitor, can limit corrosion by forming a protective surface layer, which does not disappear over repeated wet-dry exposures.  Utilizing these findings can be the first step in building a comprehensive corrosion mitigation strategy and prolonging the life of the pipe and insulation systems.

If you would like more information about the XOX Corrosion Inhibitor, or access to additional research on this topic, please visit our CUI Resource Library.