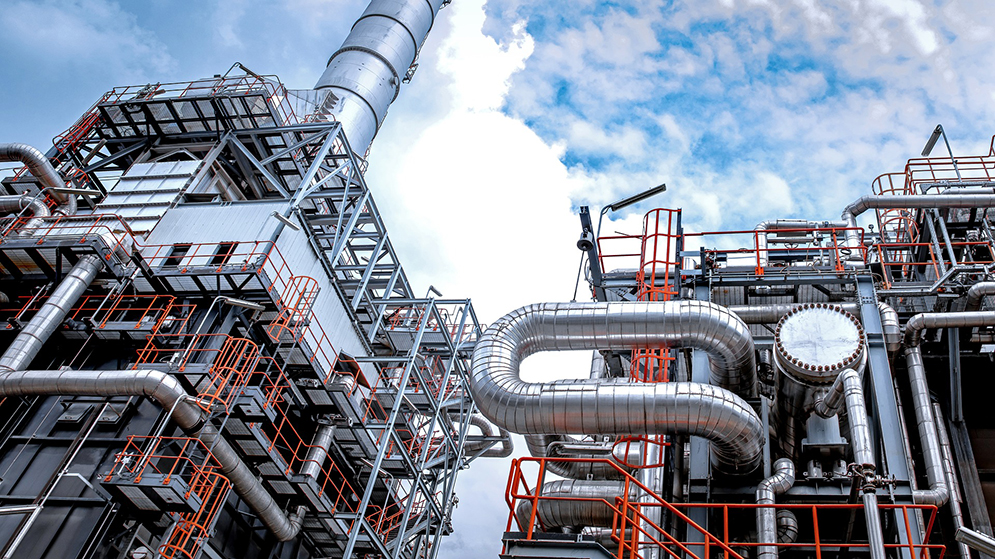 Understanding the Mechanism and Longevity of Corrosion Inhibitors: Part I

Insulation systems, comprised of thermal insulation, jacketing, mastics, and sealants, are designed to keep water out in order to maintain the integrity of the thermal insulation and limit corrosion under insulation (CUI). However, even the best designed and installed systems sometimes become compromised in real-world applications, resulting in the presence of water at the pipe surface and the potential for CUI.

As industry experts explore new ways to mitigate and inhibit CUI, a new strategy based on the chemistry of the insulation has been developed. This concept considers how the insulation’s chemistry can promote or inhibit corrosion after water has been introduced to the system. The first step in exploring this new mitigation strategy is understanding the corrosion by-products of different insulation types based on their chemistries. In order understand this, JM recently conducted two new studies to explore how insulation influences the chemistry that occurs on the metal surface of a pipe and whether or not the XOX Corrosion Inhibitor® found in Thermo-1200® and Sproule WR-1200® maintains its efficacy after repeated wet-dry cycling. The purpose of the analysis is to better understand how CUI is impacted by the interaction between the thermal insulation chemistry and the metal surfaces that are routinely seen in industrial systems.

The first test protocol used in this study was based on ASTM C1617 Standard Practice for Quantitative Accelerated Laboratory Evaluation of Extraction Solutions Containing Ions Leached from Thermal Insulation on Aqueous Corrosion of Metals. Per the test method, the leachable content of the insulation was extracted via a boiling liquid extraction. The extractions were then dripped onto heated carbon steel coupons for a period of 96 hours to mimic accelerated wet/dry cycles.

In this study, after 96 hours of exposure, the surface corrosion and by-products on the carbon steel coupons were subjected to laboratory analyses via electron diffraction spectroscopy (EDS), optical microscopy, and scanning electron microscopy (SEM). The EDS analysis was used to determine the composition and relative amount of each element on the surface layer of the coupons. The enhanced optical and SEM analyses were used to visually inspect the surface of the coupons.

Our EDS analysis of surface corrosion layers on carbon steel showed that different chemical compositions form depending on the type of insulation that was in contact with the metal surface. Insulation materials with corrosion inhibiting chemistries, like Thermo-1200 and Sproule WR-1200, were shown to decrease the proliferation of corrosion on metal surfaces by depositing a protective layer of sodium silicate onto the metal surface. This layer was present when testing the Sproule WR-1200 (hydrophobic perlite with the XOX Corrosion Inhibitor) sample and the Thermo-1200 (water-resistant calcium silicate with the XOX Corrosion Inhibitor) sample.

The elements present in this study were predominantly metal oxides, including silica oxide, iron oxide, and calcium oxide, as well as sodium, magnesium, and chlorine. The close inspection of the metal coupons revealed that components leaching from different insulation chemistries interact with pipe surfaces in different ways, some propagating corrosion and others inhibiting it. By analyzing the CUI surface layer (or absence of a CUI layer), engineers can understand how the insulation chemistry can influence the potential for long-term corrosion of the system as a whole.

We discuss this research in greater detail in our on-demand webinar and during our presentation at the upcoming NACE Corrosion 2020 Conference and Expo on June 14-18, 2020. Look for Part II of this research that discusses the results from the corrosion inhibitor longevity testing after repeated wet-dry cycles.