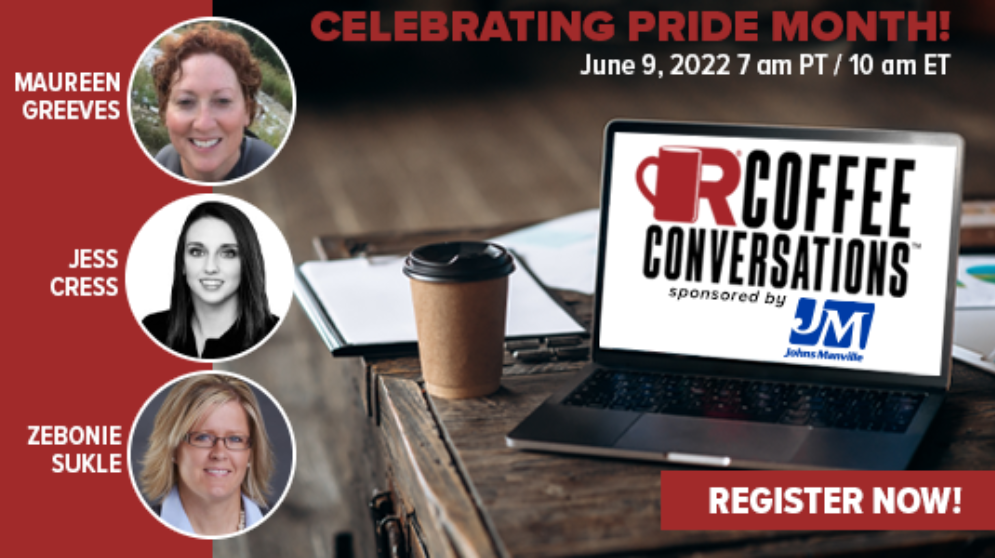 “We should indeed keep calm in the face of difference and live our lives in a state of inclusion and wonder at the diversity of humanity.” - George Takei, actor, and LGBTQIA+ rights activist

June is Pride Month, during which celebrations, parades and more will take place to celebrate and show support for the LGBTQIA+ community across the United States and in countries around the world and to recognize the impact that LGBTQIA+ individuals have had on history. The month also serves as a time to remember those members of the community who have been lost to hate crimes or HIV/AIDS.

June was chosen for Pride Month to commemorate the 1969 Stonewall riots, also known as the Stonewall Uprising, in Manhattan. The Stonewall Uprising was a tipping point for the LGBTQIA+ Liberation Movement in the U.S. On June 28, 1969, riots were sparked by a raid of the Stonewall Inn, a gay club located on Christopher Street in Greenwich Village. Six days of protests followed.

On June 28, 1970, activist groups in New York held a pride parade, known as the Christopher Street Liberation Day, to recall the events of Stonewall one year earlier. June 28 eventually became known as Pride Day and, as the years went on, the day grew to encompass a month-long series of events.

The initial six-color rainbow flag associated as the LGBTQIA+ community is defined further with red symbolizing life, orange symbolizing spirit, yellow symbolizing sunshine, green symbolizing nature, blue symbolizing harmony and purple symbolizing spirit. In 2018, the flag was redesigned to include black, brown and trans pride stripes. These are some of the many strengths embedded within the Pride family characterizing their values that we can all benefit from.

But that’s not the only flag you’ll see flying this month. There are more than 30 pride flags to acknowledge various members of the LGBTQIA+ community. Learn about them.

How JM is Supporting Our Internal LGBTQIA+ community

Creating better resources:
JM Pride, the company’s employee resource group (ERG) focused on supporting the LGBTQIA+ community and its allies, is slated to officially launch later this month. The group seeks to “promote tolerance and acceptance throughout JM and the communities that we live in, to provide a safe, non-judgmental space as a support network for the LGBTQIA+ community and individuals who share a common vision of social equality.”

JM employee shares their story:
In case you missed it, you will still be able to catch the recording of an exclusive episode of Coffee Conversations hosted by RoofersCoffeeShop and Johns Manville to celebrate pride month. Jess Cress of SRS Distribution, Maureen Greeves of Tremco Roofing and Building Maintenance, and Zeb Sukle of Johns Manville sit down with RoofersCoffeeShop’s Heidi and Megan Ellsworth to talk about what experience they have encountered in relation to being queer in the roofing industry. We are very excited to share their stories and to learn more about the LGBTQIA+ community in and out of roofing and what we call all do to support those in our own community.