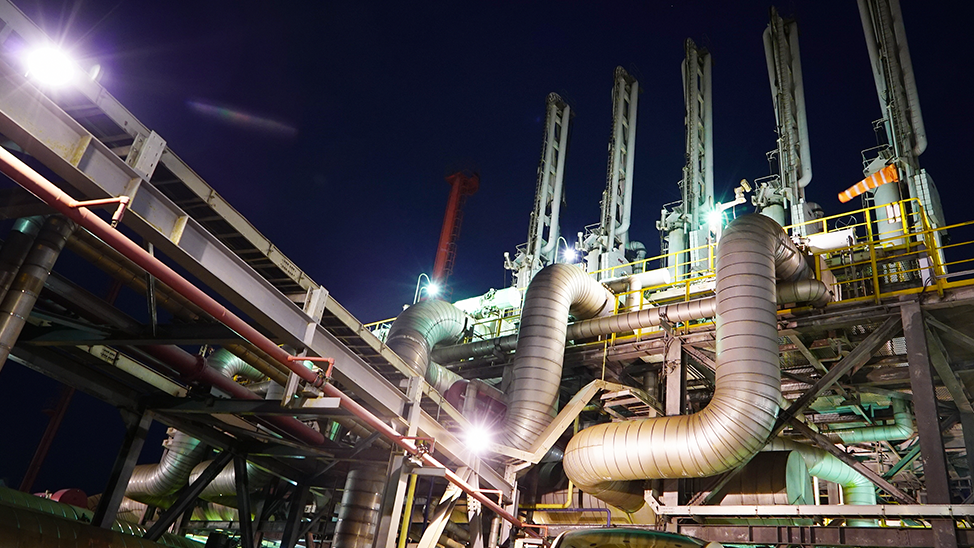 Why do most LNG insulation systems use dual vapor barriers?

The use of dual vapor retarders in LNG systems occurs for several reasons.  The insulation on an LNG system is mission critical.  If the insulation does not function properly, there will be unplanned heat gain that will vaporize more LNG.  This can cause high pressure in a system that is not designed to handle this pressure or lead to an undesirable amount of wasted boil-off gas.  This can have a significant economic impact but, more importantly, can cause safety or environmental problems if natural gas is released.

LNG facilities are often designed to operate continuously so there is little, if any, opportunity to shut down and warm up the LNG handling system to allow for repair to the insulation system.  It is far more economical and safe to design the insulation system in the first place to be as robust as possible and to be able to withstand small problems such as damage to the primary vapor retarder.  In such a situation, the secondary vapor retarder would limit entry of damaging water to only the outermost layer of the insulation system and vapor stops would further isolate this water entry to only that portion of the outermost insulation layer between the closest vapor stops.

Because of the mission criticalness of the insulation system in LNG applications, the specifier usually chooses to design a system fairly high on the cost/performance continuum and the use of dual vapor retarders and frequent vapor stops is one aspect of this.