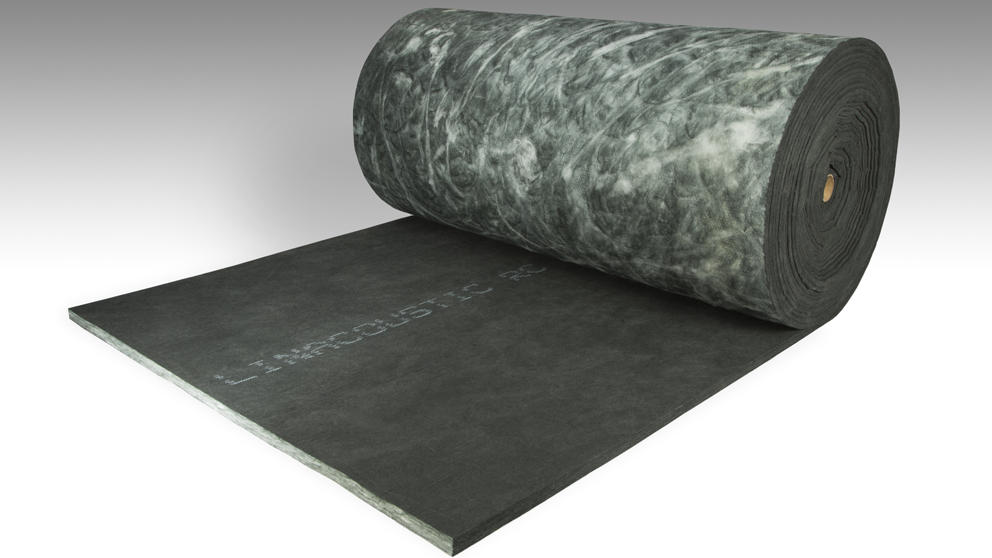 As an HVAC insulation manufacturer, duct liner density is one of those topics that comes up for us on a regular basis. Every month, we receive a variety of questions around the impact of duct liner density pertaining to insulating performance, and reasonably so. In the past, duct liner density was thought to be play an important role in the material’s insulating performance – both thermally and acoustically. Now, however, with modern manufacturing practices, advancements in material technology, and better testing procedures, we’ve been able to identify which insulation characteristics truly impact performance, and which fall more into the red herring category.

In today’s world of improved manufacturing technologies, a material’s physical density is far less relevant to selecting a duct liner product because density has little correlation to thermal and acoustical performance. In fact, density as product selection criteria for duct liner was written out of the specification over 30 years ago!

In the 1970’s, TIMA (the Thermal Insulation Manufacturers Association, which has since evolved into NAIMA – the North American Insulation Manufacturers Association) published a standard called “AHC-101-1975” for fiberglass duct liner. This standard, addressed a number of critical characteristics that are still highly regarded today for duct liner performance, but it also was the genesis for standardizing liner density in specifications.

The thought process behind standardizing liner density evolved from the practice of using insulation density as the primary selection criteria for duct liner. At the time, industry professionals assumed incorrectly that all liners perform equally and that density was the key differentiator in insulating performance. The flaw in this logic is that all duct liners do not perform equally. In fact, design differences employed in manufacturing process technologies and airstream surface treatments are the key differentiators when it comes to insulation performance.  As such, density has little impact on actual duct liner performance. Generally, using outdated density specifications will often result in increased material costs without actually addressing the acoustical and thermal performance requirements of the application.

In 1986, insulation manufacturers and ASTM recognized that all duct liners aren’t the same. So they attempted to rectify this misconception by approving a new standard for duct liner selection criteria: ASTM C1071, the “Standard Specification for Fibrous Glass Duct Lining Insulation (Thermal and Sound Absorbing Material)”. When this new standard for duct liner selection and specification was established, density was no longer listed as a required attribute.

As a consensus standard, the performance requirements in ASTM C1071 were established to be in accordance with ASTM C423, the “Standard Test Method for Sound Absorption and Sound Absorption Coefficients by the Reverberation Room Method,” and ASTM E795, the “Standard Practices for Mounting Test Specimens During Sound Absorption Tests,” using a Type "A" mounting for consistent acoustical results. It is important to point out that older publications may occasionally allow liner acoustical performance on a now obsolete F-25 model or alternate mounting option, which could elevate results. In order to ensure accurate product performance comparisons, engineers and specifiers should confirm that the mountings and test methods comply with ASTM C1071.

So, this begs the question, if ASTM C1071 has been in effect since 1986, why do we still see density specified for duct liner? Great question! The simple truth is that master specs are rarely updated. Many times, challenging deadlines at engineering firms take priority over updating specifications to account for evolving software and advancements in technology.  In a time-crunch, specifiers will copy and paste specs from old projects without reviewing the details for accuracy. Over time, this pattern can cause the specifications fall behind the technology, standards, and needs of the industry.

This is why it’s critical to understand the reasons and history around why density is no longer relevant to duct liner performance. Updated duct liner specifications focus on providing the thermal and acoustical performance the project needs at a more cost-effective price point than outdated density-based specifications that require more glass/weight and, consequently, more cost.

That being said, there are occasional instances where the duct liner’s density is relevant, and these are largely focused around the duct hanging schedules. In this type of application, installers will want to know the duct liner density to ensure the hanging/securement method is sufficient to hold the weight of the system.

If you have questions about updating your specifications, please reach out to Johns Manville, and let us help you revise your specifications to make sure you are specifying the proper products for your project needs. Visit us on the web at www.jm.com.