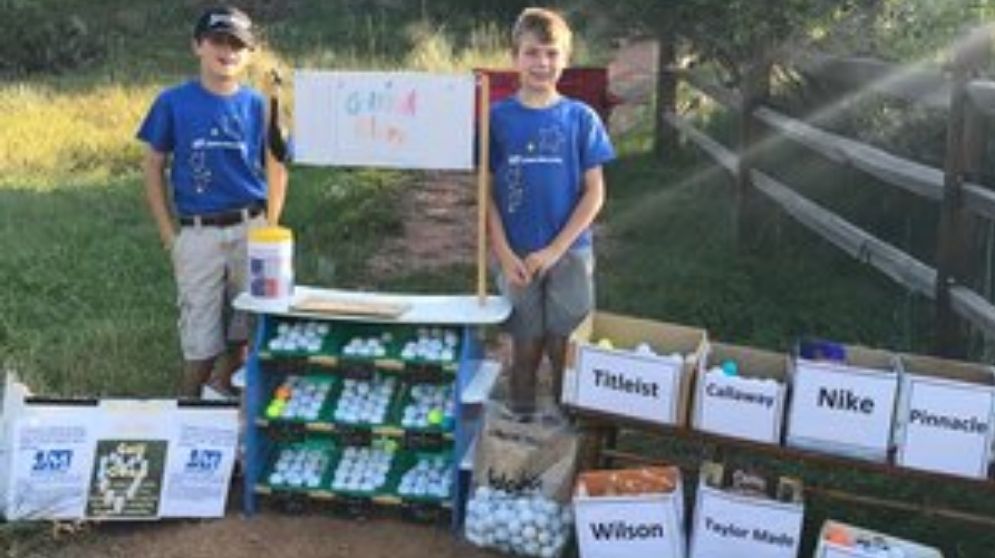 Johns Manville has a long history of responding to situations and providing support in times of crisis. Hurricane Harvey had a devastating impact in Houston and the surrounding areas. Many homes and businesses remain under water and are destroyed from the large amounts of rainfall. Roadways are still closed and thousands of people are forced to stay in shelters.

JM employees often donate time and money to help those in need. JM has made a $50,000 donation to the American Red Cross Hurricane Harvey relief fund, to support the relief efforts in and near Houston and has initiated a campaign to match all employee donations dollar-for-dollar to the same Red Cross fund until the end of September.

Associate Technical Specialist, Steven Coughlin and family are donating $280 to the Red Cross fund. This money came from the efforts of nine-year-old Thomas Coughlin and eight-year-old David Coughlin as well as their mother, Jennifer Coughlin. The family heard about the hurricane and wanted to know what they could do to help. They live on the 7th fairway of the Pinery Country Club’s Lakes Course. The boys collect golf balls from the course and usually sell them on the weekends to golfers, so Jennifer suggested they donate all proceeds from the golf balls to the Red Cross. Jennifer posted it on the city Facebook page of Parker, CO. Mayor, Mike Waid, then responded to the post and encouraged people to go out and support the boys. She also called the local radio station, 98.5 KYGO, and the boys were able to speak to the morning host, Tracy Dixson about their efforts. Steven reached out to Cathy Huft, Executive Assistant to Joe Smith, President Roofing Systems, to see if she could find any golf balls with the JM logo on them, and sure enough, she was able to find four dozen to donate.

The boys sold the golf balls they had collected over the years, as well as, the JM golf balls for $10 per sleeve at the Pinery Country Club in Parker, CO. They raised a total of $160 just from the JM golf balls, and a total of $280 from all of the balls sold that day.  Steven stated, “I couldn’t be more proud of these two little guys. They really followed through on what they wanted to accomplish.” As previously mentioned, the Coughlin family is donating $280 to the Red Cross fund, meaning, JM will match their donation for a total of $560. “A big thank you to … the golfers at the Pinery Country Club for their kindness and generosity to our boys while they interacted with them during their golf game and to my wife, for taking an idea and really running with it,” said Steven. All of the donations will help with Hurricane Harvey relief.