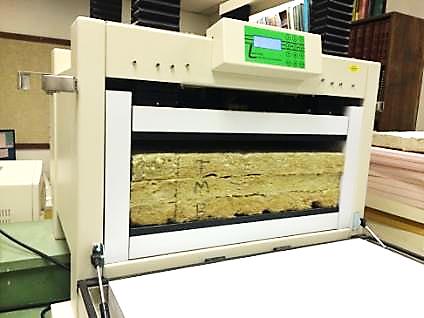 ASTM C518
In this test method, the insulation material is placed between a “hot” and “cold” plate, and the amount of heat energy required to maintain the hot plate temperature is measured and used to determine the thermal conductivity or “k-value” of the insulation. Below are graphs of the ASTM C518 test results of several different insulations, including calcium silicate, expanded perlite, mineral wool, microporous blankets, and silica aerogel.

The results from the more traditional insulations are consistent regardless of the length of exposure to high temperatures and are universally below their respective ASTM standard specifications for thermal performance (purple line).

The results from silica aerogel, however, show a dramatic decrease in thermal performance between the first…