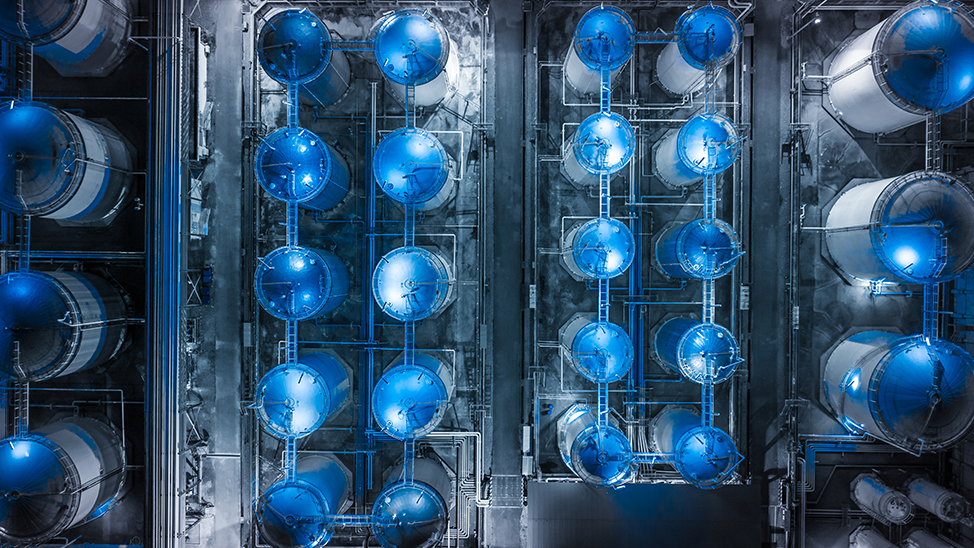 Where and why do you recommend vapor stops?

Vapor stops are used at three types of locations for three specific reasons:

c.  Periodically on a run of pipe as a protective measure.  Even in the absence of a known problem location, there is the possibility that the insulation system could be damaged or installed improperly. Either of these scenarios could allow water or water vapor to enter the system.  Vapor stops are located periodically along a run of pipe to limit the extent of the water movement in such a case.  The purpose of this vapor stop location is to isolate the damage from water entry to a smaller portion of the insulation system.  If the system can be shut down and the pipe allowed to warm, this reduces the amount of the insulation system that must be repaired.  If repairs are not possible due to the undesirability of turning off the system and allowing it to warm, then periodic vapor stops can limit the increase in condensation and heat gain to only a small portion of the total pipe length.  Bear in mind, in this case, there is no single correct spacing distance for vapor stops on a run of pipe.  This spacing depends on many factors including quality/cost of the original insulation system design, quality/cost of the installation, and frequency of inspection and maintenance.  Typical spacing for vapor stops on a run of pipe would range from every 20 to every 100 feet.

If you have questions about where to install vapor stops on your insulation system, please contact our technical team for more information.