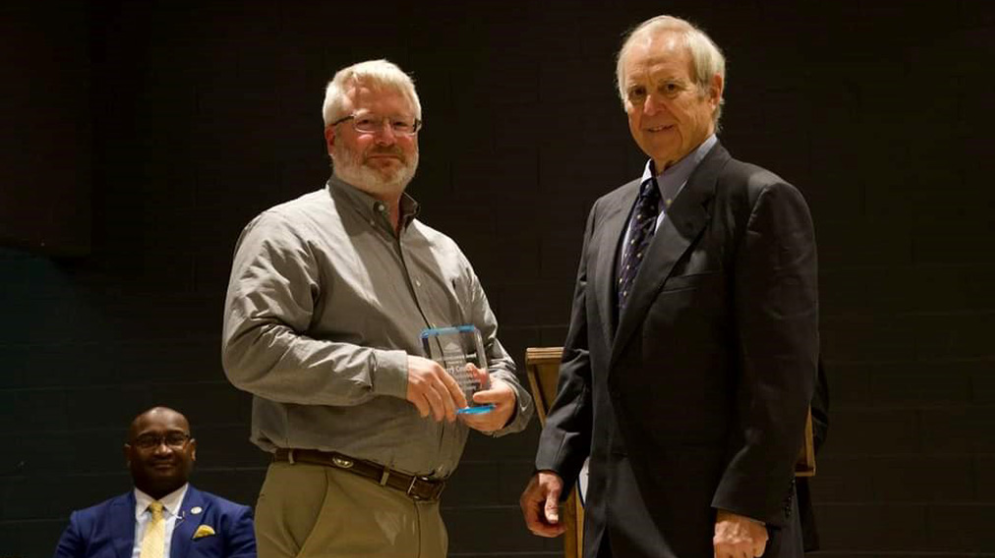 The Jackson Launch program aims to provide students with an opportunity to find a career that best fits their needs while providing local industries and businesses with a pipeline of trained and certified potential employees.

“It took about six months to get this program going. Now, we have over 100 businesses participating with over 250 students employed, which has generated over $3.5 million into the local economy and helped many businesses with the shortage of workers,” Terry said. “We have hired five high school students with two that have graduated and are now full-time JM employees.”

More than 200 people attended the awards ceremony including local business leaders, educators, local fire and police chiefs and the mayor of Scottsboro. Terry said he was surprised to receive the award and was joined by some of his team for the special occasion.

The Mountain Lakes Chamber of Commerce had kind words to say about Terry during the award presentation. “Terry graciously gives of his time and expertise and has assisted in providing training not only for Johns Manville employees but for other industry employees across Jackson County. He has also been a lead partner with the Chamber’s Plant Managers Group. Thank you, Terry, for your service and commitment to talent development within Jackson County.” 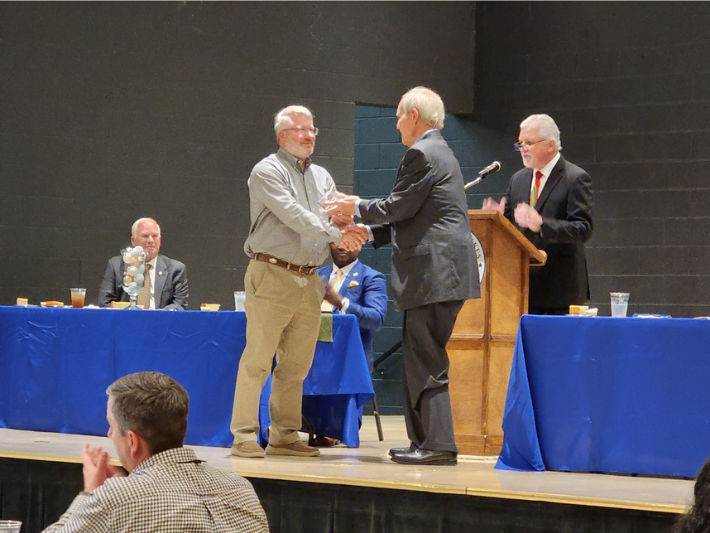 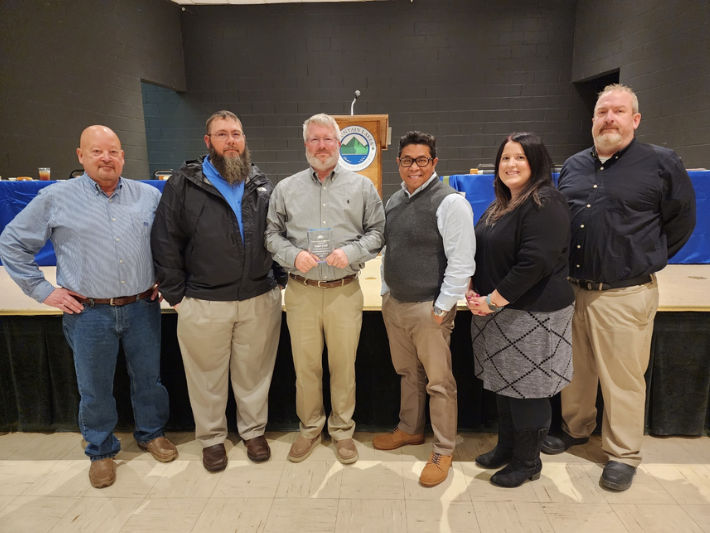